The Preparing for Climate Change in Dover program kicked off in October 2014. The NROC team worked with a local steering committee comprised of 10 members, including board members and city staff. The NROC team met with the steering committee six times over the course of the project from May, 2014 through March, 2015. Four workshops were held with over forty community members participating, including a high school science teacher and five students, city staff, volunteers from boards and commissions, local business owners, University students, and the mayor. The meetings resulted in an action plan for the City of Dover related to sea-level rise, stormwater management, and the strength of neighborhoods.

Return to all projects
 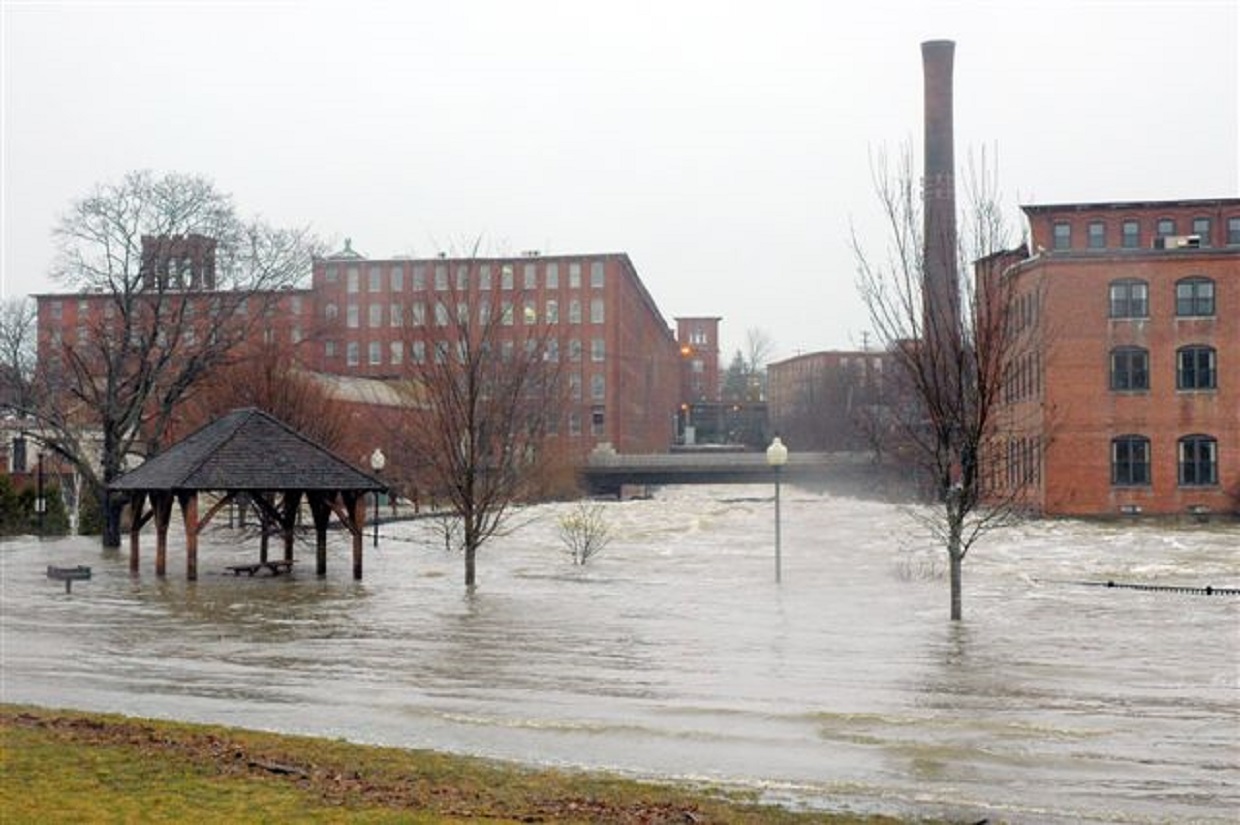