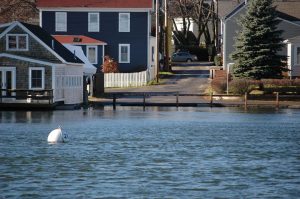 The NH Coastal Adaptation Workgroup (CAW) applauds the cities and towns in New Hampshire that have committed to support the Paris Climate Accord – an international agreement to combat climate change, adopted in December 2015 at the Conference of the Parties to the United Nations Framework Convention on Climate Change and ratified by 159 parties.

The cities of Concord, Dover, Keene, Lebanon, Nashua, and Portsmouth, and the town of Exeter have announced their support for the agreement. These communities have exhibited leadership and initiative in mitigating greenhouse gas emissions and building resilience to the impacts of climate change. Local mitigation efforts are more important than ever. It is equally important that communities work on adaptation in addition to mitigation, and CAW will continue to support municipalities to take action in dealing with the impacts of a changing climate.

Here are some statements from leaders and citizens from several communities in the coastal watershed that have pledged to uphold the Paris Accord principles:

Dover City Councilor, Dennis Shanahan: “The need to act locally is becoming more and more important… Those may still cling to the thought that the science is incorrect and that we aren’t a major cause of global warming. They’re certainly welcome to their opinion, however no one can argue that we need to recognize that whatever part humans are playing, it’s economically absolutely necessary to start to work on that.” [Link]

Dover City Councilor, Jason Gagnon: “We believe that sound science has to inform our decisions… The Paris Accord is based on decades of climate science. If we as a community truly believe that sound science is the way to understand what needs to be done about the environment and protecting it, then supporting the Paris Accord is a way for Dover to reinforce that.” [Link]

“[Dover City] Councilor Marcia Gasses said she has received more emails in support of this resolution that on any other city issue.” [Link]

Exeter resident, Denise Short, to town select board: “At the municipal level, your commitment to affirming the Paris Accord will be a model for every citizen in this community to in turn take individual action.” [Link]

Exeter resident, Enna Grazier: “As a town, what better way to celebrate our community than proclaim our collective role as stewards of this place we live in?” [Link]

Portsmouth Mayor, Jack Blalock: “In response to the President’s planned withdrawal from the Paris climate accord, I felt it was important to reiterate our city’s commitment to sustainable practices and continuing its role as an eco-municipality.” [Link] 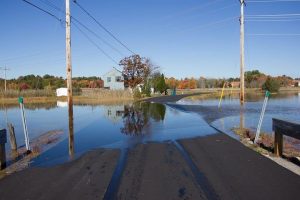 In addition to these commitments, 12 NH cities and towns have signed on to participate in the Energize 360 campaign to support local clean energy projects. The effort was launched in March 2017 with Durham, Dover, Lee, Northwood, and Portsmouth on board, and seven additional towns have recently joined – Exeter, Hampton, Newmarket, Madbury, Rye, Strafford, and Stratham. Energize 360 coordinator, Henry Herdon, says: “This program is about educating and empowering communities to bring about the energy transition from the bottom up. It has been so inspiring to see the groundswell of leadership at the community level.” [Link] The town of Durham also recently approved a resolution calling for a focused look at offshore wind development, the first community in the seacoast to do so.

CAW will continue to assist communities in NH’s coastal watershed to prepare for the impacts of extreme weather and long-term climate change. As an example, a number of CAW members are currently collaborating on the NH Setting SAIL project to support implementation of the recommendations from the 2016 final report of the bipartisan NH Coastal Risk and Hazards Commission, which was established in 2013 to “recommend legislation, rules and other actions to prepare for projected sea-level rise and other coastal watershed hazards such as storms, increased river flooding and storm water runoff, and the risks such hazards pose to municipalities and state assets in New Hampshire.” The Setting SAIL project includes outreach to Conservation Commissions and other boards about what they can do to address the impacts of climate change, as well as the following technical assistance projects:

In another recent development, the Union of Concerned Scientists (UCS) has released a report called When Rising Seas Hit Home, which analyzed the vulnerability of coastal communities around the country to chronic inundation – when high tide floods 10% or more of its usable, non-wetland area at least 26 times per year. With the intermediate sea-level rise scenario, one NH community (New Castle) will be impacted by 2100, and with the high sea-level rise scenario, four NH communities (New Castle, Hampton, Rye, and Seabrook) will be impacted by 2100 (see the chart below for details). Many of the low-lying neighborhoods within these communities may face chronic inundation sooner; some already see frequent disruption due to flooding today. 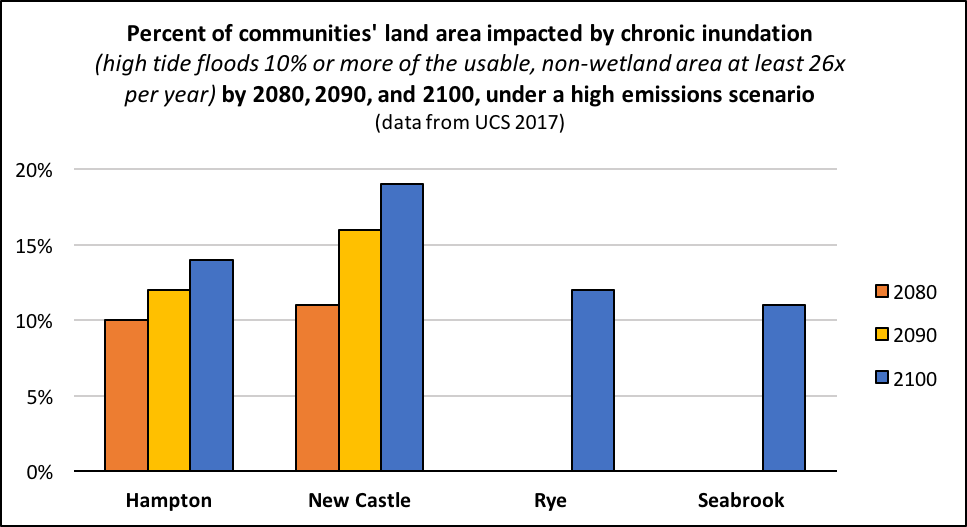