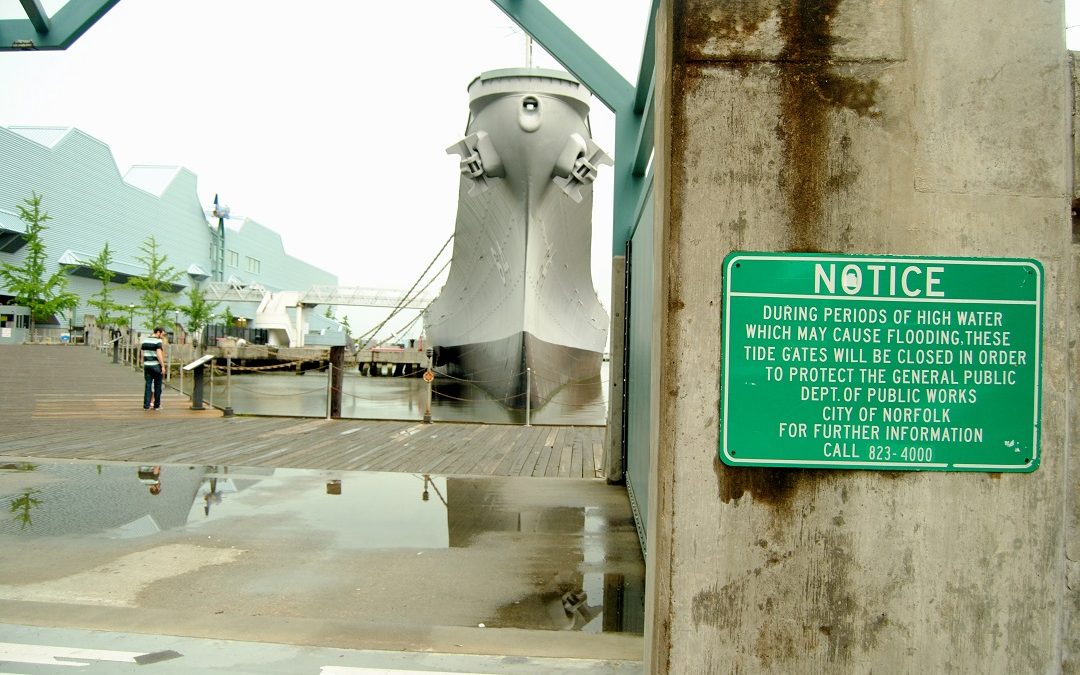 Water water everywhere – and not a place to park!

With increasing frequency homes, schools, hospitals and families in the Hampton Roads area of Virginia are struggling to keep up with the effects of rising waters.

How are Great Bay communities preparing for increased precipitation and future flooding events?